Here are our picks of the best websites for Sudoku fans, so whether you want to find out how to improve your sudoku skills or just want to know more about sudoku, here is where to find out. 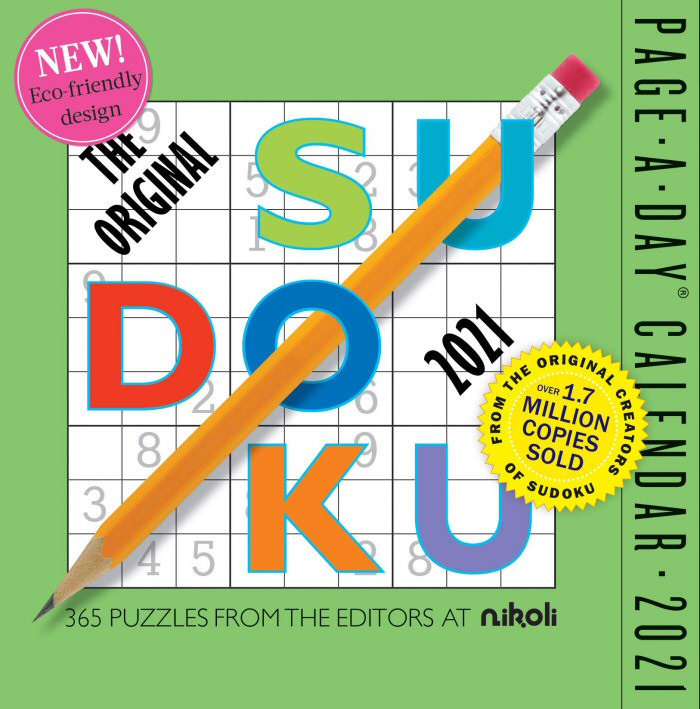